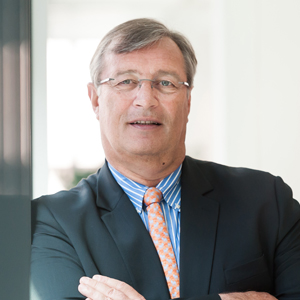 Is Europe still attractive for the medtech industry?

Mr Bernasconi has 40 years’ experience in the world of pharmaceuticals, medical technology and trade association leadership. He has worked in senior leadership position in companies such as Johnson & Johnson, Schering Plough (now Merck), and Medtronic. He has exercised his leadership in various geographical areas around the world, including, the US, Europe (France, Italy, Belgium, Switzerland), Turkey, the Middle East and Africa.

Throughout his career he has been involved in trade association activities and responsibilities both for the pharmaceutical industry and the MedTech Industry. Prior to become the CEO of Eucomed and EDMA and then MedTech Europe, he had been elected President of APIDIM (The French Association for the Promotion of Innovation in Medical Devices), and Vice President and Treasurer of SNITEM (French Medical Technology Industry Association).